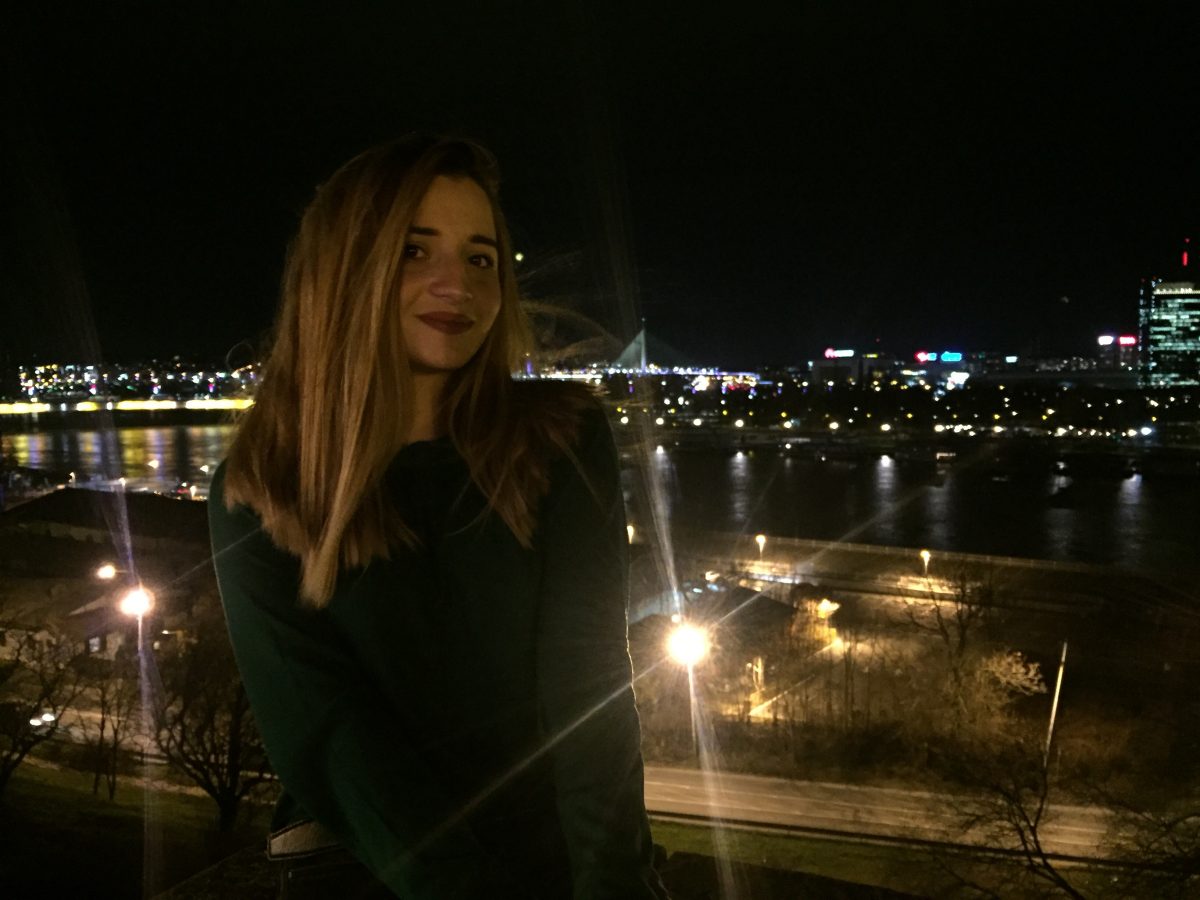 My first time in Serbia?

I went to Serbia exactly one year ago, on 30th March 2017 during one international project and from that time my life changed.

As many other people, I was always thinking in the box and I was full of prejudices for Serbian people and being honest I was quite nervous going there alone for more. But since I started my trip everything changed. I met amazing people, I learned a lot from them and I saw how bad my thoughts were.

Since then I went to Serbia four times and this country feels like a home for me. Now I know I have friends where to stay and never feel alone. I understood that we were same and I used to feel so bad about the thoughts I had. With most of my Serbian friends, I still talk and really it is really great!

As I told before I went four times during a year and there are still people that say what are you doing in that country, but I am trying to change these types of prejudices by talking with my friends and familiars and it feels like many things have changed.

I would like to talk about the time I visited my cousins that are half Albanian and half Serbian located in Loznica, Serbia.

The story begins 68 years before when the uncle of my dad decided to leave Albania for a while due to some problems but when he wanted to come back, the borders of Albania were closed. He couldn’t come back here, so he stayed in Loznica and created his family too in this place. 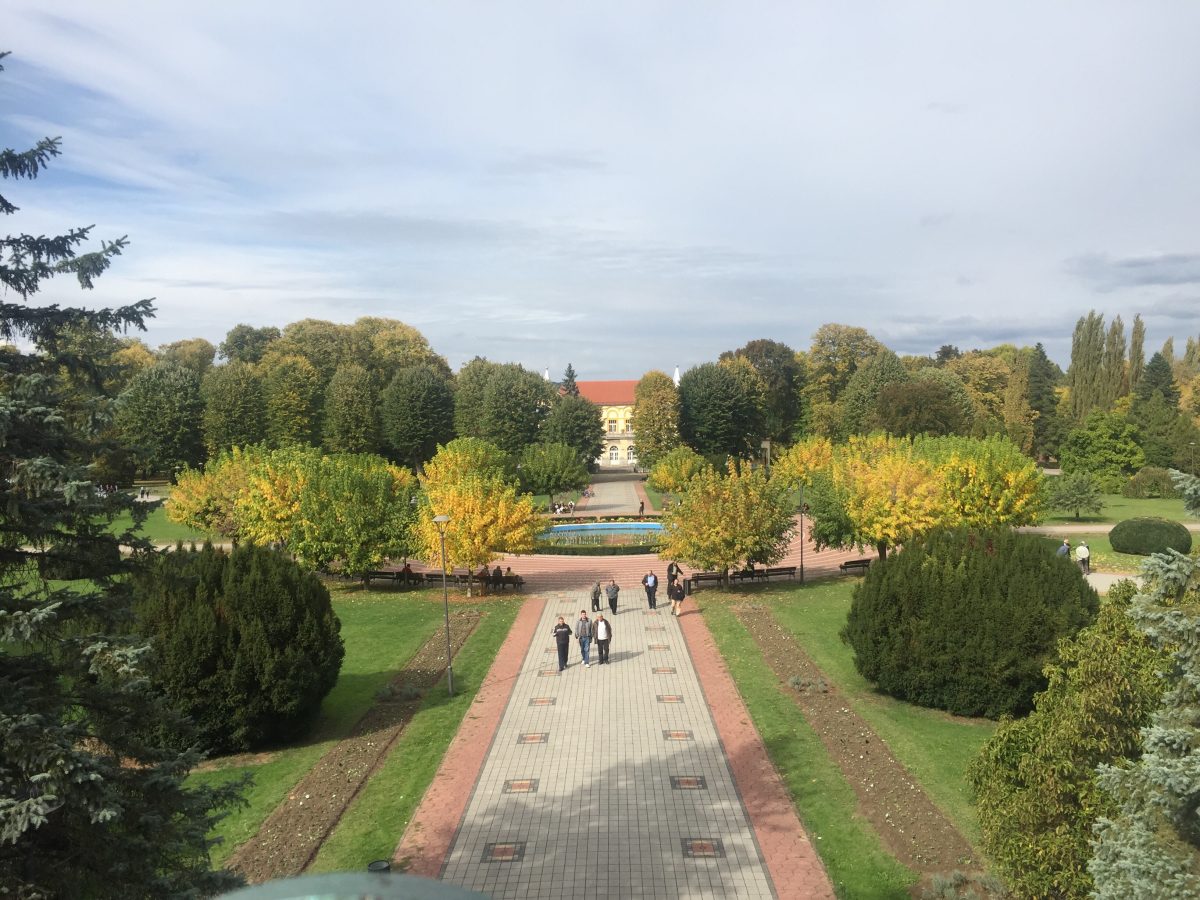 My grandfather lost communication with his brother because we were in communism and no one could talk with their familiars that had left Albania. For this reason, my grandfather and all my family in Albania were persecuted and called “traitors of the country”. We didn’t know anything about the dad’s uncle till 3 years ago when the cousin from Serbia tried to reach with us (because the only thing he knew was that they were from Albania) through a trader from our birthplace who knew my father.

*** MY FIRST TIME IN SERBIA… AND TWO MORE

We took their phone number and talked with them but they were afraid to come in Albania due to some stereotypes as we were afraid to visit them in Serbia. I met a  year ago with my cousin when I visited for the first time Serbia (in April) and in October 2017, I and my father decided to visit them. We went through Montenegro and Bosnia.

When we were to the border between Albania and Montenegro and we told them that we are going to visit our cousins that we never met them they were surprised and told each other, smiled and said that this was really something they never heard before. The same thing happened with the border of Montenegro and Bosnia.

When we were on the border of Serbia we were in the middle of nowhere because we couldn’t call them on the phone and google map wasn’t working. In this border between Bosnia and Serbia was really a heavy traffic but I had to ask the policewoman who controlled our passport for the right road. She could say: “Ask someone else? Don’t you see how many people are waiting”? But, she didn’t, she came near us, left the office and explained the road we should follow. And wished us to enjoy Serbia.

That was something I am not going to forget because we thought she was never going to help us due to stereotypes that we were Albanians, and we aren’t. We met our cousins and they took care of us and my dad was amazed. My cousins made possible to have two beautiful days with them to talk more about how our lives were changed and how incredible were to know each other.

As I saw they were really happy to spend time with us and to know more about their origin country Albania. They were happy being Albanians and Serbian now we are waiting for them to visit Albania during summer of course. For me, Serbia is beautiful and more beautiful with these people I met including my cousins.

I don’t know when will I visit again Serbia, but one thing is for sure:“It will be my pleasure!” 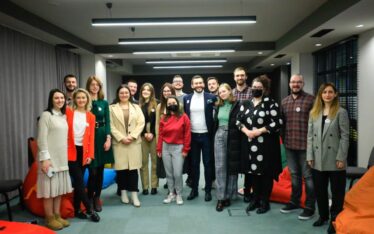 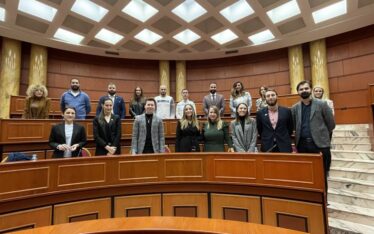 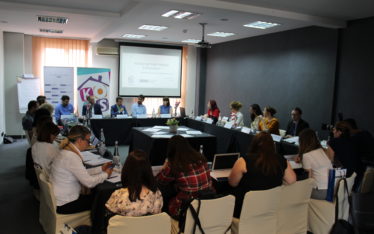