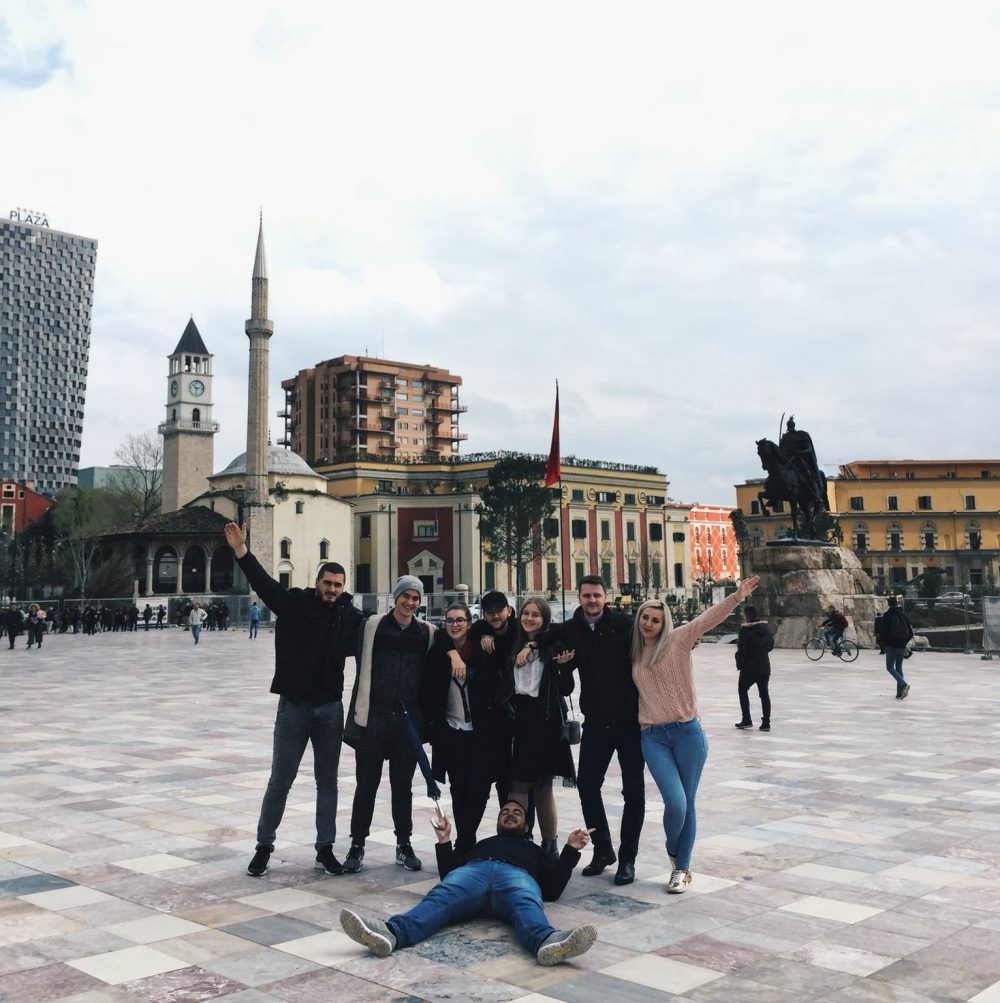 In the last few years, we have witnessed numerous student exchange programmes, visits and conferences in the Balkan countries. Here, we present stories and experiences of three students of Faculty of Political Sciences in Belgrade who visited Albania, wanting to learn something new.

My first time in Tirana, Albania was in October 2016. I have to admit that I was frightened and even thought about canceling my trip. Luckily, my curiosity was stronger than my prejudices.

We stayed in Tirana for three days and came home enlightened. The buildings, museums, coffee shops, everything was perfect. The city so wonderful, colorful and alive. Our colleagues from Tirana were so kind and welcoming, they really made us feel the best of Albania. During the day we had lectures (and discussions) on Western Balkans, Berlin process, RYCO etc. It all took place in a beautiful Library Tirana Times. 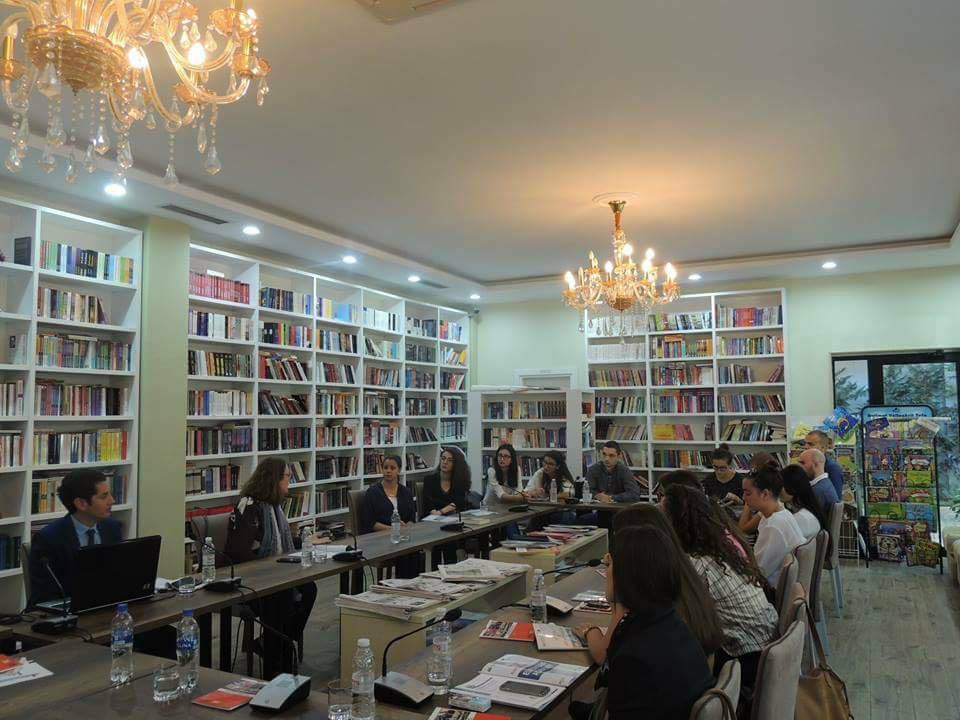 Every day they took us to try something from their traditional cuisine, I don’t remember the names of the dishes, but I know I enjoyed everything. Their National museum was very intriguing (especially because they have a different view on Battle for Kosovo from 1389). I never knew how deeply they respect Mother Theresa, so I listened to the stories of my colleagues carefully.

We are much more similar than you can imagine

One night my Serbian friends and I decided to go out by ourselves and see where the night will take us. It turned out to be one of the best nights ever. I started talking with an employee at the bar about our countries relations and why do we hate each other so much? And we both realized that we had no idea. In the end, they were all at our table, talking and laughing all night. At some point, I tried to help them clean and accidentally broke a few glasses. 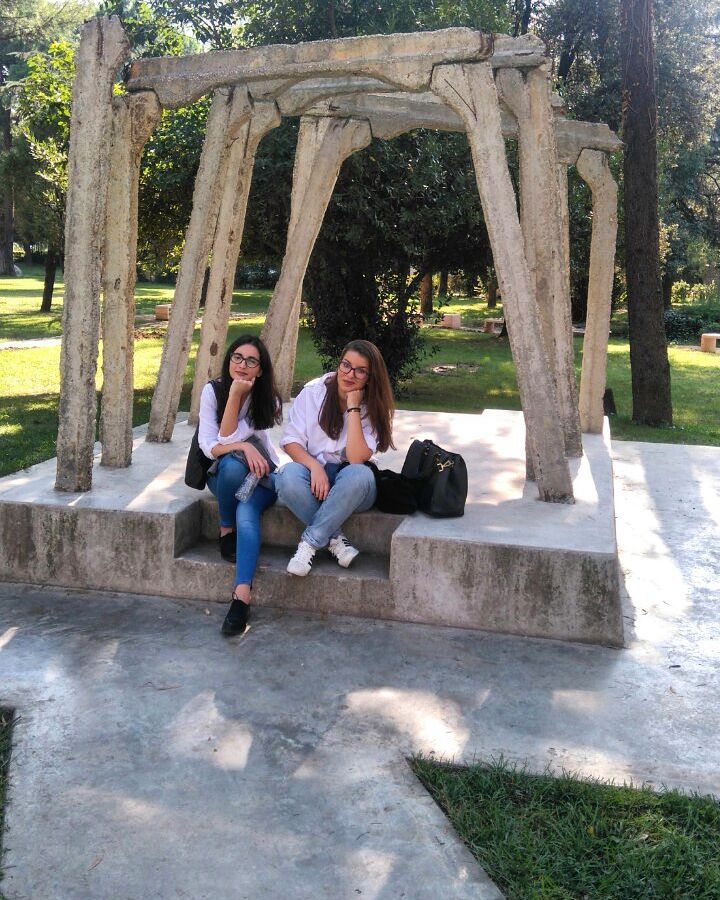 Naturally, I apologized for my clumsiness and offered to pay for the damage I caused. Their response blew my mind, they brought us drinks and continued our little party. So the biggest surprise was that the people over there are so similar to us. I’m proud to say that I made a lot of friends there and that we share pretty much the same values, interests, problems.

This trip had really opened my eyes and I would definitely like to visit Albania again and walk through their crowded streets (and feel grateful every time when I get to the other side alive because their traffic is terrible). From my experience, I can say that our main problem is that we do not know each other. That’s why we should try to change that and make this youth exchanges available to more students from both sides.

Albania, this is just a beginning!

I remember the fear on my mother’s face when I told her that I was going to Tirana, and I remember a smile when I called her and said that Tirana was different than I imagined and that I really liked it, that people were kind to me and had a similar way of life like Serbian. I was dedicated to the city tour, exploring the taste, discovering the history, on the streets and in the National Museum, and breaking up some prejudices. Enriched with valuable experience, there was a desire to return and explore other areas of Albania.

Again, there was a surprise. Durres is bigger, more beautiful and more romantic than I expected. Pure beach, the old part of the city with paved streets surrounded by palm trees and colorful buildings, small bars and primarily people with a sincere smile on their faces when they hear that we are from Serbia. They say that the situation is changing, that more and more tourists from Serbia are coming on vacation in Durres. 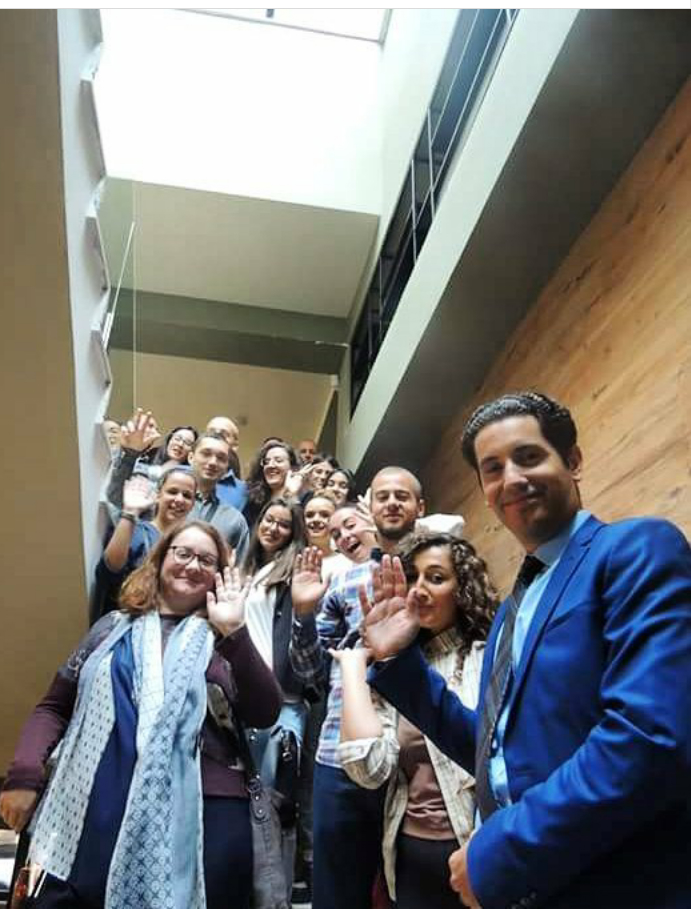 It is quickly seen, there is something similar in the mentality of the Serbian and Albanian people. Despite different origins and the opposite version of history, the lives of people in both countries resemble one another. The same struggles and economic problems, but also the same energy, smiles, kindness. When a saleslady leaves her workplace in a shopping mall and comes out on the rain with you to show you where the exchange office is, all the differences between nations are erased and only left are humans. Here I found my twin sister, younger brother, the smallest person and great inspiration. I will not reveal their names, they will surely recognize themselves when they read this.

*** READ MORE: Maša – From “dirty Albanians” to “I wish I’ve visited Albania when I was younger. I wish I had a chance to break my prejudices before”

Tirana is more beautiful, cleaner, better organized than I remembered it. Only traffic remained the same – very chaotic, but there is some charm in those crowds. There is still the Proper pizza, Mon cherry and other cafes in the Blloku, one strange building that was under construction when I visited it for the first time. Albanian building architecture is unique in the world, buildings of various shapes and colors, with decorative figures, spots and stairs, give vivacity and dynamics to the city.

I would not like this to be my last trip to Albania. There are still many villages and towns to be visited, miles of beaches that need to be crossed, tastes to be tried, people who need to get to know …

I thought of Albania as a dark country before visiting it

Albania, land of eagles and friends. I’ve been blessed enough to visit this wonderful country twice. Going there for the first was both exciting and scary, not going to lie. But once I met the people I came to realize how wonderful and welcoming they were. I started to see Albania as just a regular neighbor country, not as a dark, unknown and unfriendly place. Visiting Albania for the first time made me crave for more. 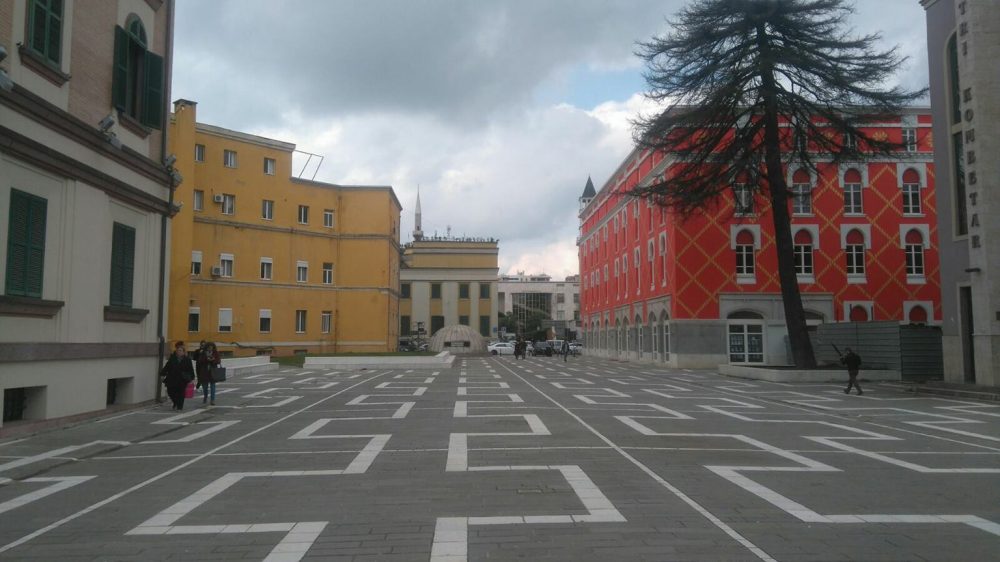 Going to Albania for the second time made it a happy and wonderful place for me, and a land of friends.  Never before have I had friends who were Albanian and I was unaware of how similar our cultures were and how we share the same problems. Now I know. It makes me so happy being able to tell people about cities I have visited and people I have met along my way.

Also, it makes me happy that I was able to teach them to speak a bit of Serbian and they would teach me some Albania (oh how I struggle). I wish more people have had a chance to experience what I have and that’s why I want to share my experience and encourage as many Serbian people as I can to visit Albania, and Albanians to visit Serbia, because once they meet each other they will realize that the only thing we differ is the language and that is a difference we can easily overcome. 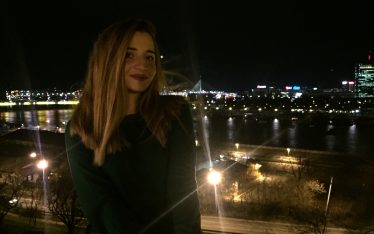