Social distance toward Albanians: can youth break the vicious circle?

Social distance toward Albanians: can youth break the vicious circle? 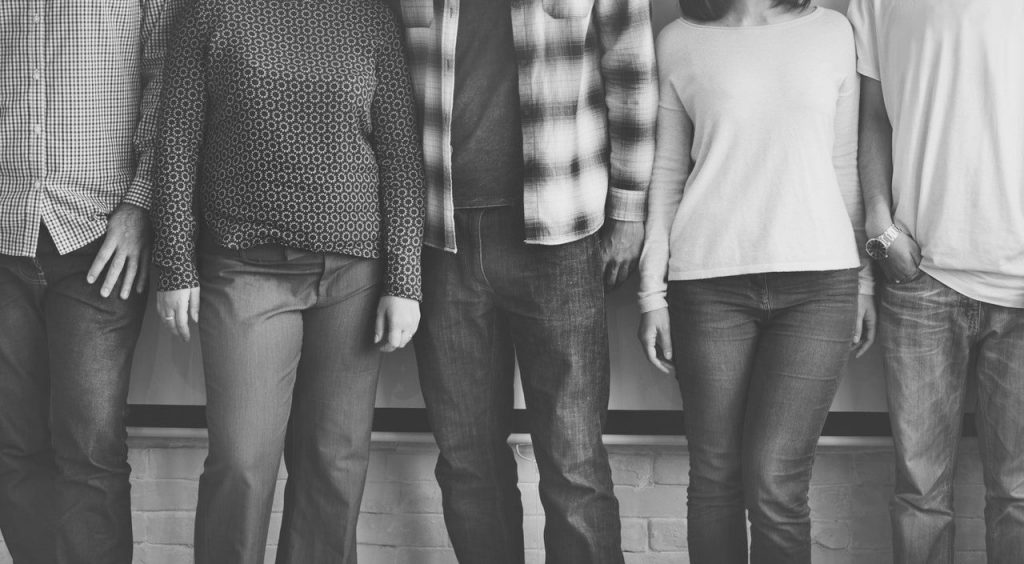 Every now and then I stumble upon the terms such as social or ethnic distance in our media. When I come across articles which include these words, the context is usually something like “in Serbia there is an increase in ethnic distance towards members of certain national groups…”. Somehow, let’s say „traditionally“, Albanians are routinely marked as our most distant nation. Nation we are still not ready to get close with and develop deeper social relations.

When I think about it, first thing that comes to my mind is, “nothing new and nothing strange, sadly”.

Are we really so different?

Then I wonder how much we even now about Albania, Albanians, their heritage and culture? They are our neighbours, we even have large Albanian community here in Serbia, as they are ethnic minority in our country. Still, we tend to look at them as if they were our enemies, not our neighbors.

I’ve always wondered why. Why are we so distant in that social sense? Are we really so different? I was lucky enough to meet a lot of Albanian people, the young and the adults, male and female. I have hung out with them, laughed with them, we have talked about families, friends, habits, meaning of life. I’ve worked with them and even established successful cooperation and long lasting friendships with some of them… And you know what? I’ve never felt like they are any different than me, or people I know and spend time with here in Serbia. They had similar childhoods and upbringing, known of similar mischiefs and pranks, have had similar education process and nowadays, they are facing similar problems as we are. They basically see the world same as we do. They live, they laugh, they love, they gossip… If you are able to distance yourself from the fact that they have a different ethnic background, you’ll have the feeling that you are in your own community.

Still, most people here don’t share my opinion and I have to say that I understand why that could be. Apart from the misunderstanding, conflicts and what provokes them – which are the political and economic factors, the issue that arises repeatedly is the cultural factor. And when it comes to cultural factor, I realize that we are somewhat ignorant. Both in Serbia and Albania. We don’t know a great deal about each other’s culture and identity.

Here in the Balkans, our countries were faced with state building challenges in the post war period. This all led to territory expansion affections, which further led to conflicts and even wars. We’ve lacked direct contact in the past which led to social and cultural isolation.

All of this made me realize that among other common things that we share, stereotypes and prejudices are constant in both of our societies. They are present factors that shape and define our mutual relationship.

‘Open your eyes, open your mind’

Now, the question is what we can do about it and how we can break this vicious circle? What is the role of the young generation in the convergence and reconciliation process?

There’s always an option to continue going down the same road and never getting rid of inherited animosity we share towards each other. But still, there are other roads which we can take, like the road of understanding and tolerance. 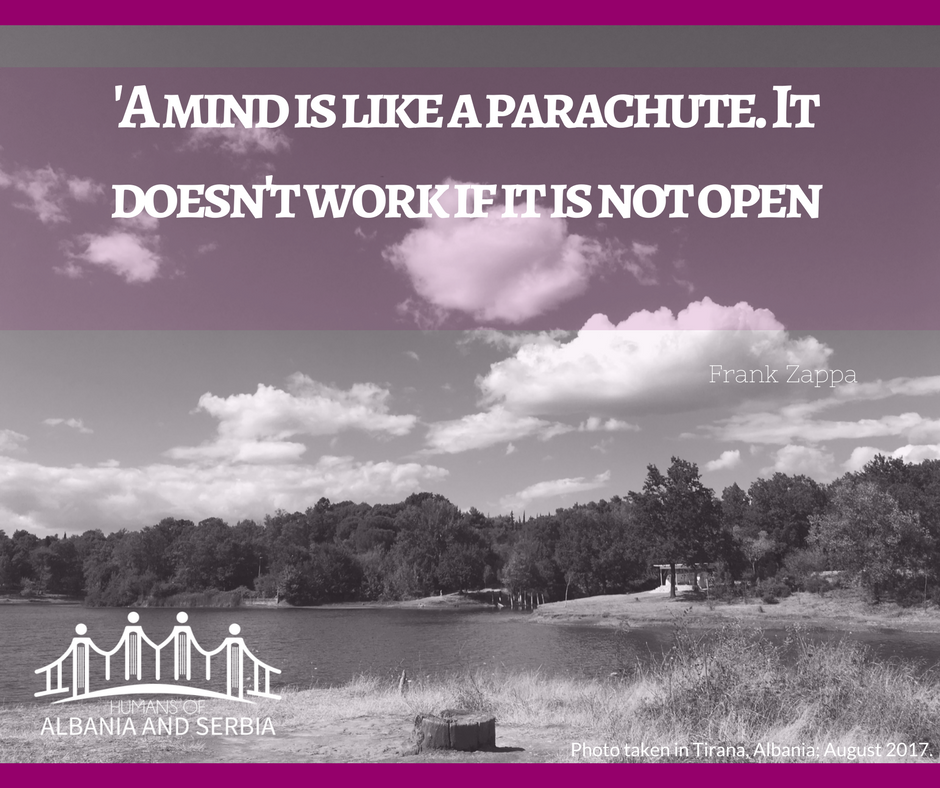 As many generations have made their mistakes in the past on both sides, young generations have the chance to do something about it and make a change for the brighter future. It’s not an easy process and definitely not a short one, but if we get out of our comfort zone, I’m sure it’s possible.

If we open our minds and start learning about each other, we’ll accept our identities as they are and we’ll acknowledge and respect our differences. And if we connect and meet each other, we’ll build mutual trust and friendship. If we manage building friendships, the aforementioned distance could be just geographical distance that separates us from seeing dear people living in another country. 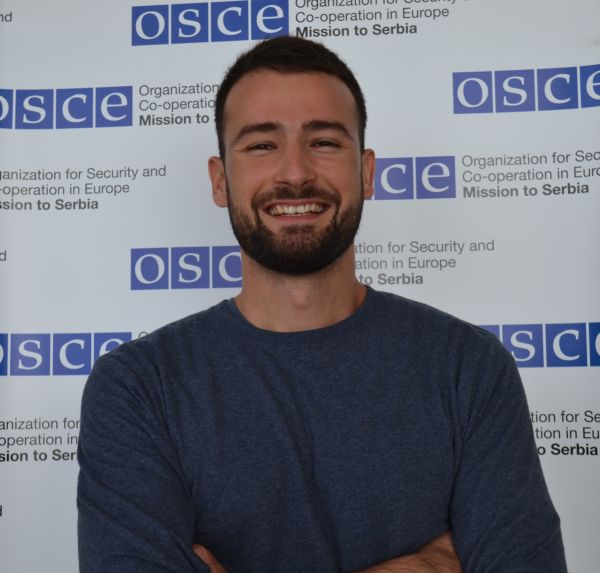 Lucky enough to engage himself in civil society action since early 2000s, he had an opportunity to influence his personal development through volunteering work and activism, that enabled him both to travel, meet diverse cultures, people and communities and give his small contribution for the society in general. Due to his early interest in geography, development and socioeconomic change caused by migrations and mobility, decided to finish Demography studies.

Currently engaged in organization devoted to strengthening of youth and their social skills for active and responsible participation in the society, while promoting tolerance, equality and diversity, values that he finds important himself. Passionate for music, film and nature, hopping to live in the world where the physical and social differences are not 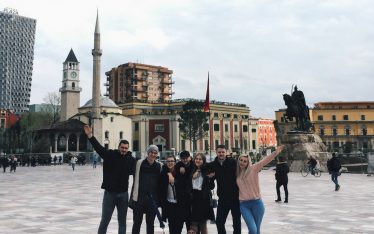